Even though he was awake so long, he and I had the best morning. He was so smiley, ate the most he’s eaten so far and was reaching for things way more than the day before.

Matt and Lauren arrived and spoiled me with flowers and a picnic.

Jack was trying to sit forward more own in his “ergo buggy” and was cracking us up again with some of his  facial expressions.

I’m taking the night off, so Matt is staying at rehab tonight with Jack and Lauren and I came into town, went shopping and are going for drinks for my birthday.

So proud of that boy. Best birthday present a mama could get! 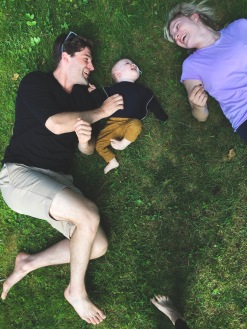 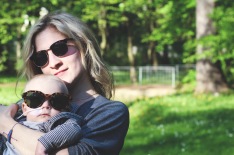 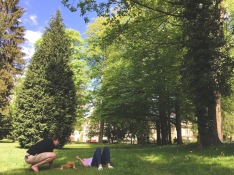